RTE A Poem for Ireland 07.jpg

Repro Free: 26/09/2014
What is your most-loved Irish poem of the last century? RTÉ A Poem for Ireland is a major new RTÉ campaign which aims to get the public talking about the poems they feel are the most-loved Irish poems of the past 100 years. Pictured at the launch is writer Niall MacMonagle, John Kelly and Anne Doyle.

The campaign will be spearheaded by The Works, RTÉ One’s flagship arts show, and RTÉ Radio 1’s The John Murray Show in partnership with Poetry Ireland and An Post. RTÉ’s A Poem for Ireland will roll out over the course of six months, from its launch on The John Murray Show and The Works on September 26th to the final unveiling of the Irish public’s final choice in March 2015. It will be accompanied by a major digital site where the public can nominate, read and vote for poems. The digital site will build in scale and content as the campaign progresses. www.rte.ie/apoemforireland Picture Andres Poveda 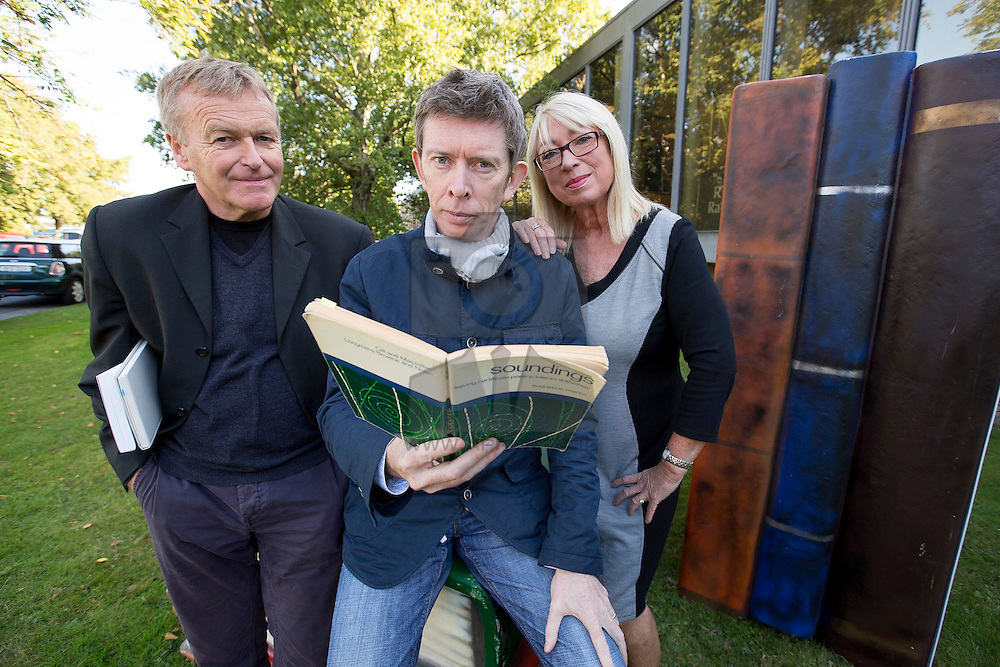