Unislimmer of the year 13.jpg

Repro Free: 19/04/2015
Lisa Lambert (front) has been crowned ‘Unislimmer of the Year 2015’ at an awards event held at the Unislim Health & Wellness Show which took place in Croke Park. Having lost an incredible 10stone 1lb in only 18 months at her Unislim class in Gorey, Lisa can’t believe the difference in not only her new slim figure but to her health.
Other winners at the Awards included:
Wicklow woman Carol Ann Curley was awarded Most Inspiring Member at the Unislimmer Of The Year Awards.
After losing an incredible 4st, John Kelly took home the title of ‘Man of the Year’ at the Unislimmer of the Year finals 2015.
Caoimhe O’Neill Jenkins was crowned Motivational Ambassador at the Unislimmer Of The Year Awards.

Fiona Gratzer, Managing Director of Unislim, says: “I am so proud of all of our 10 finalists. Their hard work and dedication has earned them all the ultimate prize, a happier and healthier life”
The annual Unislimmer of The Year Awards took place in Croke Park on April 18th as part of the Unislim Health & Wellness Show. Lisa was joined by 9 other inspiring Unislim members, with a combined weight loss of 73 stone in a bid to win the coveted award of Unislimmer Of The Year.
Special guests at the show included Bressie, Derval O’Rourke, Clodagh McKenna, Ruth Field and guest MC Mairead Farrell and the celebrations continued with a fabulous champagne reception for the winner. www.unislim.com Picture Andres Poveda 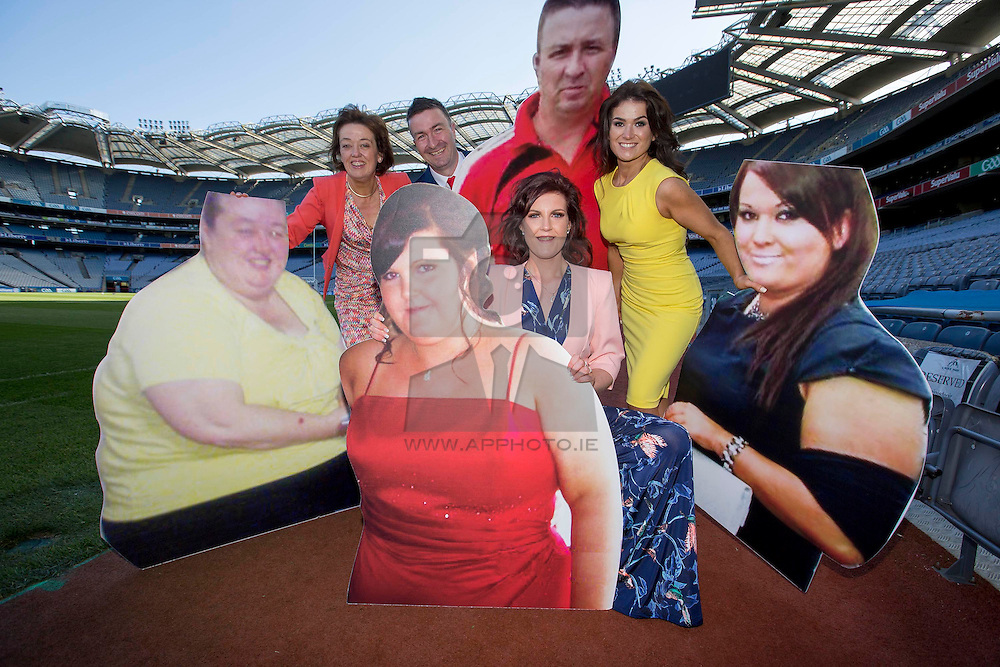